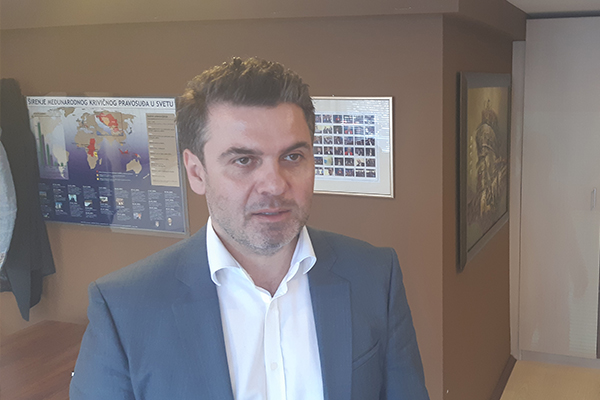 Jordan Apostolski has been working as an attorney at law since 2001. He has been involved in building the capacity of Republic of Macedonia in attracting foreign investments as priority for the economic growth.

He Served as defence counsel at the International Criminal Tribunal for the former Yugoslavia, and acted as legal expert before the High Court of Justice, Queens Bench Division, Commercial Court in London.

For the past 23 years he has served as a Legal Expert working in the Macedonian Justice sector on donor funded projects, including EU, USAID and UK funds. He has been key legal expert in developing the Academy for Judges and Public Prosecutors, drafting the Strategy for the Reform of Judiciary, introducing performance management system, delivering training for judges and public prosecutors, building the capacity of the Administrative Court etc. 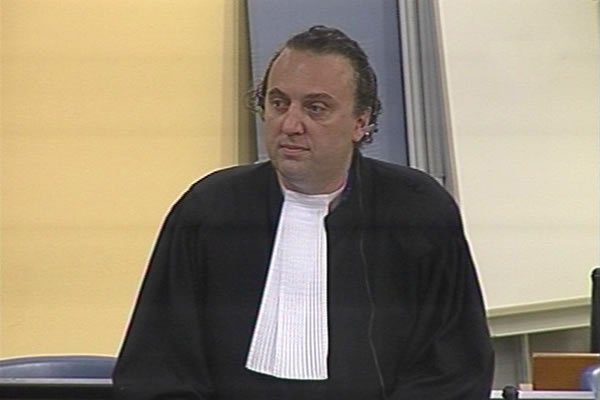 Mr. Antonio Apostolski has been working as an attorney at law since 1994. He has been involved in numerous high-profile criminal law cases during his career.

He has served as trainer of the Academy for Judges and Public prosecutors, delivering training in International Criminal Law.